If visiting or intending on becoming a UK resident whilst obtaining a full and valid Canadian driving licence, this section explains whether you licence is valid in the UK and if it can be exchanged for a GB licence.

Canada is one of the UK’s designated countries which means that holders of a full and valid Canadian driving licence can drive in the UK.

The DVLA allows five years to exchange your licence from when you first became a resident of the United Kingdom.

Driving in the UK 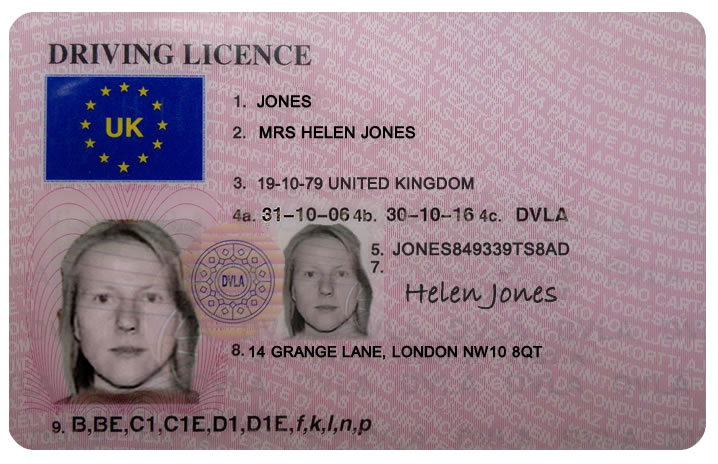 A significant difference whilst driving in the UK compared to Canada, is in the UK, we drive on the left. Driving on the left can initially be confusing for those with no experience, especially when changing gears with the left hand instead of the right, correct lane discipline and distancing from the side of the road and traffic systems such as roundabouts and the many mini roundabouts found in the UK.

The UK also still use the imperial system in terms of speed limits – miles per hour (mph),in comparison to Canada’s metric system of kilometres per hour (km/h). Other than this, UK speed limits are similar to those found in Canada.

Many foreign drivers taking to UK roads often take a short two hours or so driving course. This isn’t a legal requirement, but this course known as refresher driving lessons operated by qualified driving instructors enable foreign drivers to practice driving on the left, in a right hand drive vehicle under the professional guidance of an instructor with dual controls. All instructor offer this service and is designed to increase confidence, driving skills and awareness on UK roads.

Providing you are a UK resident and hold a valid and full Canadian driving licence, you can exchange your licence for a GB licence for up to five years since you became a resident. A fee will apply.

NOTE: Unless you can provide proof that you passed your Canadian driving test in a manual transmission vehicle, you will be granted a British licence that will allow you to drive only an automatic transmission vehicle. In the UK it is beneficial to hold a manual driving licence. See automatic or manual for a comparison and benefits of both transmission types in the UK.

You may also find some car insurance providers will not insure with a foreign driving licence. Ultimately, if you do not intend on driving too often or are not staying in the UK for a long period of time, it may be cheaper to hire a car.

If you are a UK resident and have exchanged your Canadian driving licence for a UK licence, car insurance may initially be expensive as any previous no-claims bonus will be lost and you will need to once again build up your no-claims bonus from zero.

If you have exchanged your Canadian driving licence for a GB driving licence, the foreign country code CDN will appear in the information section of your new licence. Your new GB licence may also show the category ’78’ which permits you to drive vehicles with automatic transmission only, regardless of whether you passed the Canadian driving test in a manual or automatic transmission.