Home Driving Test Luck – How Much Luck Does it Take to Pass?

Driving Test Luck – How Much Luck Does it Take to Pass? 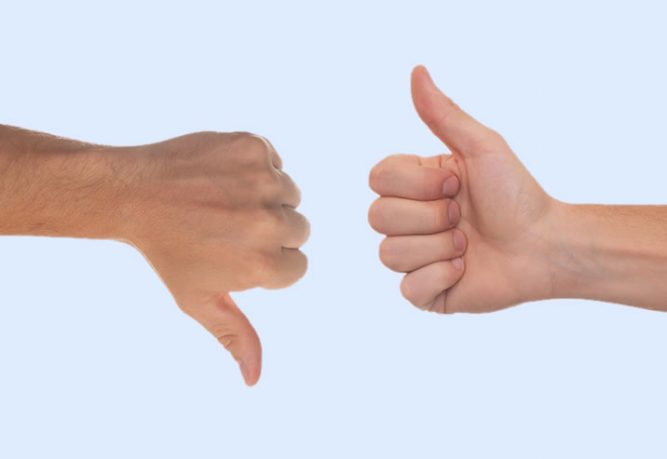 How much of the driving test is down to luck? Some might argue that there’s no luck involved and only the ability of the test candidate will result in a pass. In our experience however, there certainly is an element of luck, at least for there is for the average test candidate.

The ‘average’ test candidate being one that makes mistakes during the practical (that’s most people), rather than the exceptional one that makes zero mistakes. So where does luck come into this?

Examiners are professionals who undergo training in order to conduct driving tests. Candidates must meet a certain standard in order to pass, but whether they reach that standard can depend partly on the examiner. One examiner’s tolerance can vary significantly from another when it comes to faults.

For example, during a manoeuvre the test candidate hits the kerb, but the examiner permits the candidate to try the manoeuvre again and if successful, passes the driving test (if all else goes well). Another examiner however, may strike this off as an immediate fail.

Whilst either decision by the examiner is arguably acceptable, the varying levels of tolerance and leniency does bring with it a certain amount of luck depending on which examiner the test candidate has been assigned. A minor fault to one examiner may be a serious fault to another. Examiners are assigned test candidates at random, so driving test luck begins before you even step in the car.

Something bad happens on a driving test due to another road user is perhaps fate, or is it bad luck? Some will argue that a test candidate should be prepared to deal with whatever is thrown their way on the test and if they’re unable to do so, then they’re not ready.

There is some truth in this, to a degree, but with my almost 30 years of driving experience, I still come up against the unexpected. With my experience, I like to think I can predict and plan for most hazards, but on occasions, a driver will do something so unexpected that no one can predict it, regardless of experience.

This can become particularly prevalent during busy periods where drivers are frustrated such as ‘rush hour’ and where some are willing to take extra risks to speed up their journey.

In terms of learner drivers on the practical test, the unpredictable and hazardous actions of another road user will often result in the test candidate being penalised.

How Much is Down to Luck?

Primarily, in order to pass the driving test, candidates do of course require a reasonably high level of skill which equates to no more than 15 minor faults being made. But with some examiners being less strict than others and with the minefield of unpredictable drivers on busy congested roads, there is most certainly an element of luck involved.