Home Should the Driving Test be Recorded?

Should the Driving Test be Recorded? 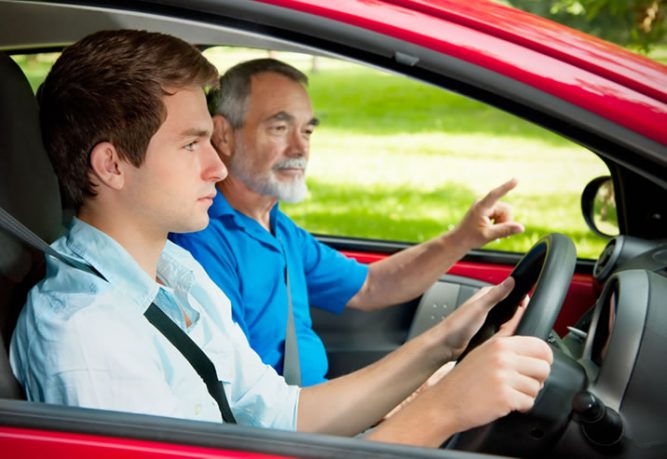 The Driver and Vehicle Standards Agency (DVSA) are responsible for developing, structuring and maintaining the driving test. This is to ensure each test candidate can demonstrate a standard of driving that is deemed sufficiently safe before they are entitled to drive unaccompanied.


They are also responsible for the employment and training of examiners who conduct each practical driving test across all 344 test centres throughout the UK.

Between 1 January and 31 December for the year 2015, there were 1,044 complaints recorded by the DVSA against inappropriate conduct of an examiner.

Based on the fact that there were around 1,717,132 tests conducted within the same period, recorded complaints represents a tiny proportion at only 0.06%

Though speculation, the amount of driving tests that are conducted inappropriately and go unreported is likely to be significantly higher.

What is Appropriate Conduct?

A practical driving test should be conducted professionally both in terms of examination structure and attitude of the examiner. Based on snippets from a handful of dissatisfied test candidates, inappropriate attitude in particular appears to be less than ideal:


Are all Examiners That Bad?

To be fair, most examiners conduct each and every test to a high standard. That’s no small feat being as some test candidates shouldn’t be anywhere near the car controls. The role of a driving test examiner can be hazardous, stressful and occasionally monotonous.

And it’s often not the examiners conduct that’s in question. There’s also the test candidates that believe they’re the best, safest drivers on the planet and feel that they were unjustly failed, even though the result was entirely valid.

But what about those tests that weren’t conducted in accordance within the DVSA official procedure, or where the examiners code of conduct was not followed?

And therein lies the problem, it’s always going to be the examiners word against the test candidates with no other form of evidence to base a conclusion.

What the DVSA Says

Currently the DVSA states: You can use a camera fitted for insurance purposes, as long as it:

The DVSA also state: The DVSA will under no circumstances accept, comment on, or review audio or video footage provided by a test candidate or third party to facilitate a challenge to the conduct of any theory or practical test or its result.


Can You Film Your Driving Test?

However, external facing recording is permitted during a driving test, in-car audio should also be recorded to correlate what’s happening outside the car.

Ideally it should be mandatory that each driving test was recorded by use of an audio and visual device taken into the vehicle by the examiner – a simple device stuck to the windscreen would do.

If this was the case, driving test complaints would be dealt with swiftly as evidence would be easily accessible and conclusions wouldn’t be based on one persons set of events versus another.

Also, if it was made clear to the test candidate that their driving test is to be recorded, it would help to deter any unfounded complaints, and ultimately it would encourage all examiners to conduct each test to the high standard that is expected of them.

Test candidates who are legitimately failed would also benefit. A candidates own visual and audio recording can be used to recapture events and to understand which areas need improvement.

The DVSA must adopt an open and transparent environment where test candidates and examiners are treated fairly. By allowing in-car audio and visual recording of practical driving tests, the DVSA would be providing test candidates with the tools to become better and safer drivers.