Home Will My Insurance Go Up When I Pass My Test?

Will My Insurance Go Up When I Pass My Test? 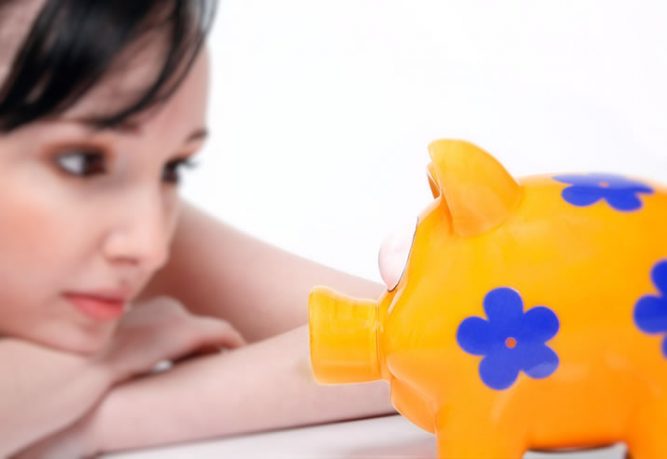 Many people learn to drive at 17, pass the driving test but do not drive again until they’re older. This is often due to car running costs and in particular, insurance. In terms of age and affordable insurance, 25 years old and upwards is when obtaining realistic insurance quotes often begin to emerge.

Many ask whether their insurance will go up when they pass the driving test and the answer is usually yes. Learner driver insurance is often affordable due to there being a supervising passenger at all times. Insurance companies will tell you that once you have passed the test, you can drive independently and are therefore a much higher risk – hence the huge increase.

After passing the driving test, some insurance companies who cover the learner driver will more than quadruple the policy price when fully qualified. This can result in a policy costing thousands per annum. However, with a little advance planning, you might just be able to find an affordable solution.

Most, but not all insurance companies increase the insurance premium once the practical test has been passed. There is however often a trade-off and this is usually in the form of having a telematics box fitted. Telematics, or more commonly referred to as black box car insurance requires the vehicle having a GPS fitted to the vehicle.

This device essentially records data such as speed, types of roads being driven on, time of day/night, distances, how the car is being driven such as harsh braking etc. This data is then sent back to the insurance company who will assess your driving and if you represent a potentially increased risk, your premium will rise.

In general, if you try to avoid driving at night, drive only when required and drive safely, your premium should remain low without any increases in prices.

A named driver is simply adding another driver to your policy to allow them to drive your car. As a new driver, having a an older experienced driver (this is typically a parent) as a named driver may reduce your premium.

However, as tempting as it is, avoid adding the older experienced driver as the main driver if you are actually the main driver. This is called ‘fronting’ and is illegal. If found out, it can result in fines and a potential criminal conviction. In the event of an accident, it may also invalidate your insurance premium.

Use Someone Else’s Vehicle Instead

If owning your own vehicle is too costly, then consider being a named driver on someone else’s vehicle policy. Again, this is usually a parent but whether it works out cheaper depends largely on what vehicle it is. An expensive and fast car may increase the policy price significantly by adding a new driver to it.


Driving Test Tips
Can You Drive Right After Passing Your Test?How Many Penalty Points Can You Have on a Provisional Driving Licence