Home Can You Bribe Your Driving Examiner?

Can You Bribe Your Driving Examiner? 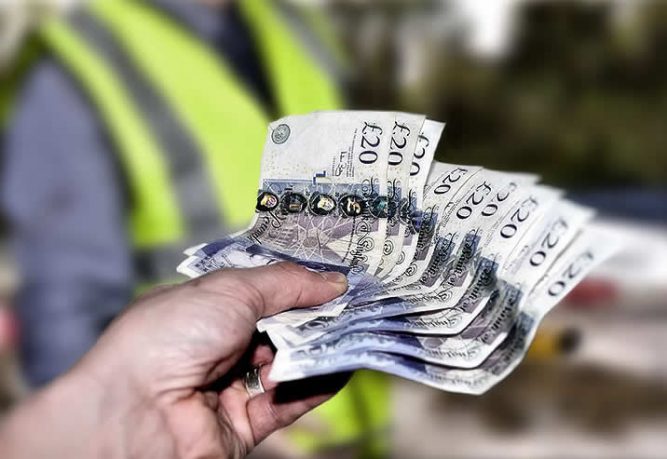 In reality, paying off the driving examiner and getting away with it is highly unlikely – at least in the UK. The chances of successfully bribing a driving test examiner is going to be in the region of less than 1 percent. Even if a driving examiner’s disposition were to be questionable, the punishment of being caught accepting a bribe is severe. A prison sentence along with the loss of employment and a criminal record is sufficient to dissuade most examiners from issuing fraudulent driving test pass certificates. In terms of the test candidate, a high fine, community service or a prison sentence and of course a criminal record are all possibilities.

Then there’s the morality of trying to cheat the driving test. If you can’t pass the driving test via legitimate means, then you shouldn’t be driving because you represent a risk to others.

What Happens if you Bribe a Driving Examiner?

Assuming that you’re unsuccessful, if you attempt to bribe a driving examiner during the test, the test will immediately be terminated. The examiner will then inform you that your actions are to be reported to the Higher Executive Officer (HEO), who in turn must report the matter to the police, the Senior Executive Officer (SEO) and DVSA’s Fraud and Integrity Team.

Upon passing the test, you may genuinely consider offering a gift to your driving examiner. Whilst this is technically possible, you must consider the high level of fraud prevention makes this difficult – regardless of how genuine it might be. Even if you offer the examiner a gift after a test pass certificate has been issued to you, the examiner is legally required to inform you that he or she must report your actions. Essentially it’s the same process that takes place regardless of whether it’s a genuine offer of a gift or a bribe. After being informed of this, most test candidates tend to withdraw the offer of a gift.

How Much Does it Cost to Bribe a Driving Examiner?

Based on the accounts of convicted examiners, you’ll have to bribe the examiner with anything from £100 to over £1000.

Is it Worth it?

Based on recent driving test pass rates, the driving test has become harder which may in turn see an increase in attempted bribery. However, with the success rate of paying off the driving examiner being so low, it really isn’t worth considering. Even if you do manage to find a corrupt examiner and exchange a test pass for cash, if the examiner gets caught (chances are quite high – they are likely accepting bribes off other candidates too), then you’ll probably have your licence revoked anyway.

Any examiner suspected of fraud will be investigated by the DVSA’s Fraud and Integrity Team who would set up operations to prove the examiner’s wrongdoings. Any test candidates assigned to this examiner are logged in the DVSA’s database along with times and dates. Test candidates offering bribes would become apparent under questioning.