Home Is it Illegal to Drive With L Plates?

Is it Illegal to Drive With L Plates? 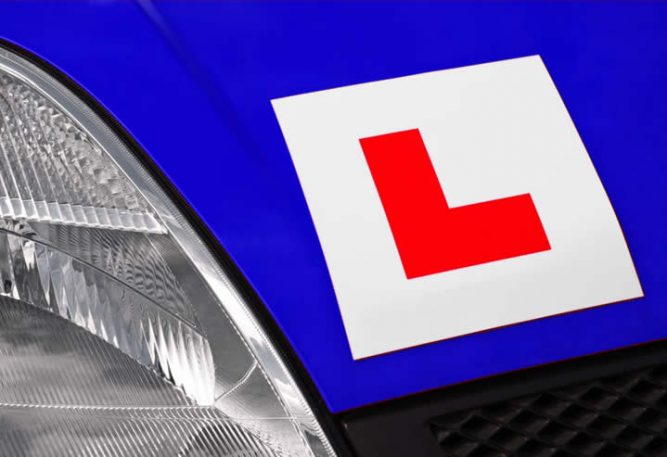 We all know that the law requires learner drivers to display L plates. But what about full licence holders, is it illegal to drive with L plates as a fully qualified driver?

The Highway Code (Annex 3. Motor vehicle documentation and learner driver requirements) states: ‘Plates should be removed or covered when not being driven by a learner (except on driving school vehicles).’

So the answer is no, as a full licence holder, it’s not illegal to drive with L plates.

As a full licence holder and particularly if you’re quite young, driving with L plates on your vehicle may attract the attention of the police. They may be interested to find out whether you’re driving unsupervised while holding a provisional driving licence only.

Upon establishing the legality of your driving status, an officer may ask you to remove the L plates due to their presence misrepresenting your licensing entitlements. Due to there being no law that specifically states they must be removed, whether you do so or not is ultimately your decision (though probably best to).

Should I Remove the L Plates?

Other than the fact that the Highway Code recommends you do so and that you may gain unwanted attention from the police (and waste their time), I’ve often found that driving with L plates can cause more hazardous situations than prevents.

If your L plates are easily removed, it’s probably best that you take them off.


Driving Test Tips
Can You Pass the Driving Test Without Lessons?Theory Test Changes 2020