Home Is it Illegal to Splash Pedestrians

Is it Illegal to Splash Pedestrians 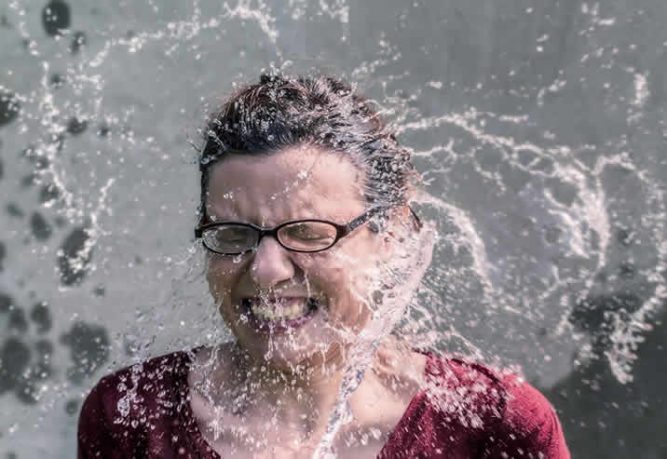 As drivers, most of us do our best to drive around or at the very least, slow down before entering a puddle to avoid splashing pedestrians.


However, very occasionally it isn’t always possible. For example, certain lighting conditions resulting in the puddle not being seen in time, or the driver was unable to slow down quick enough due to a vehicle following closely behind.

But is it illegal to splash pedestrians with your car?

Yes, it is illegal and depending on the specific offence, it can result in a court summons with the driver facing a public order offence. This comes with a maximum fine of £5000.

Of course an accidental splash is unlikely to result in any action being taken, let alone court action, or a fine of that magnitude.

There are unfortunately selfish drivers out there. A driver who splashes a pedestrian and where reasonable action was not taken to avoid doing so is likely to be issued with a £100 fixed penalty notice and three penalty points on their licence if caught.

But if a motorist refuses to pay, or is deemed to be intentionally splashing people, and in particular where it has affected the very young or old is likely to face prosecution with much higher fines incurred.

To reduce the risk of splashing pedestrians, leave a good amount of distance between your vehicle and the one in front. This give you a better view of the road ahead and will allow you more thinking and reaction time to avoid the puddle or slow down. Following the 2 second rule is a good place to start.


Driving Test Tips
Weird UK Driving Laws and OffencesWhat to do if your Car Brakes Fail?