Learning the Test Routes, Does it Help? 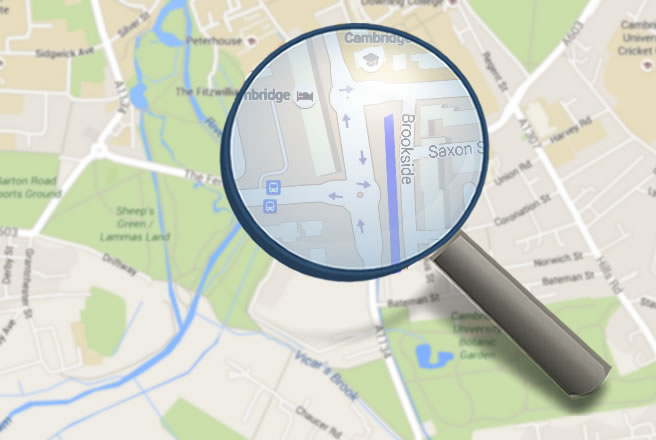 As a driving instructor I have often met other instructors who insist they do not take their learners on test routes intentionally. Their response typically goes something along the lines of “If they’re good enough to take the test, then they should be able to handle any road”.


Experienced Driver and Vehicle Standards Agency (DVSA) examiners who conduct the practical tests, or often the test centre manager develop the routes that learner drivers take during the test. The examiners know the local roads very well and intentionally build into the routes some of the most difficult roads, roundabouts and other traffic systems. Not all sections of the route are difficult, ‘normal’ roads are also used to form a balanced route that will test the learner on all road types.

The challenge for learners comes from these difficult sections of the route where statistically they fail a good many driving tests. If each and every road within the UK was perfectly built and planned out, then it wouldn’t be an issues. Unfortunately they’re not and even to an experienced fully licensed driver, navigating their way around some of the roads found on the test routes provides a challenging experience- especially if they have no previous experience of that road before.

In fact, some of the errors made by qualified drivers navigating these difficult roads would likely see them failing the driving test if they were in such position.


So Where Does That Leave Learner Driver?

Well, if qualified drivers come unstuck on parts of these routes, then it doesn’t leave learners in a good place unless they have the opportunity to practice the difficult parts of test routes.

“A road is a road, doesn’t matter where it is.”

Is what some instructors will tell you. In the main they are correct, but having knowledge of the difficult route sections significantly increases your chance of passing the driving test.

Test routes were once made publicly available via the Driving Standards Agency (DSA) website (now renamed DVSA). This is no longer the case as the DVSA stated that learners who practiced only the routes gained little real-world experience of driving. Even a Freedom of Information request was denied by the DVSA and so they still remain undisclosed.

However, there are still a few methods on obtaining these routes and more importantly, access to the difficult sections.

Examiners driving test routes do from time-to-time change- even on a daily basis and this can be due to traffic congestion for example.

Due to there often being a limited amount of difficult areas within a test route radius, these particular area will usually remain on a test route, even if other parts of the route change.