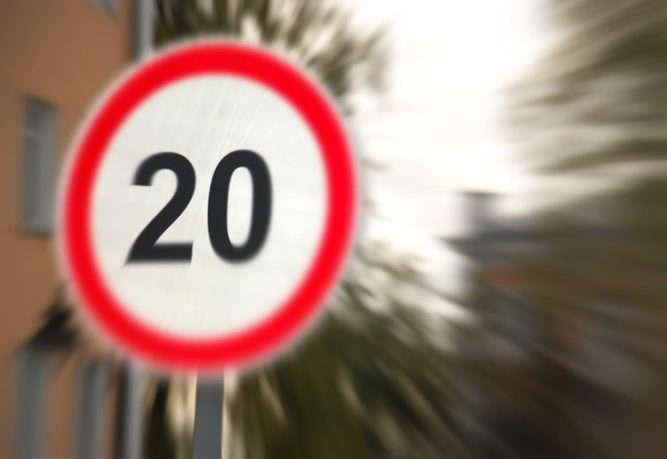 The UK government are cracking down on drivers who commit offences. Within 2017, drivers caught using a mobile device whilst driving will see penalty points and fines being doubled.


The government are now focusing their attention on motorists that speed, as from April 24, those with a heavy right foot will receive much tougher penalties.

Currently a serious speeding offence will see the driver fined a maximum of 100% of their weekly income. From April, this will increase to 150% or potentially more, though the fines will still remain capped at £1000 or £2500 if caught speeding excessively on a motorway.

The severity of the offence is broken down into bands; band A being the least serious, to band C for the most serious speeding offences.

Below are the new band ranges categorised based on the extent in which the offender was exceeding the speed limit. Including a fine, drivers will also face penalty points on their licence and potentially a ban depending on the severity of the case.

Below are bands A to F with bands A to C being the typical range. In some cases fine bands D to F may be used even where the community or custody threshold have been passed.

The ‘Range’ allows the court to increase or decrease the fine accordingly depending on mitigating or aggravating factors. For example, if a driver has a history or speeding, the judge may increase the mandatory fine. Or if for example, the driver was speeding due to a genuine emergency, the judge may reduce the fine.

If for example your weekly income is £500 per week, the maximum you can be fined it £500. From April 24, this can rise to £750, plus penalty points and potential disqualification from driving.