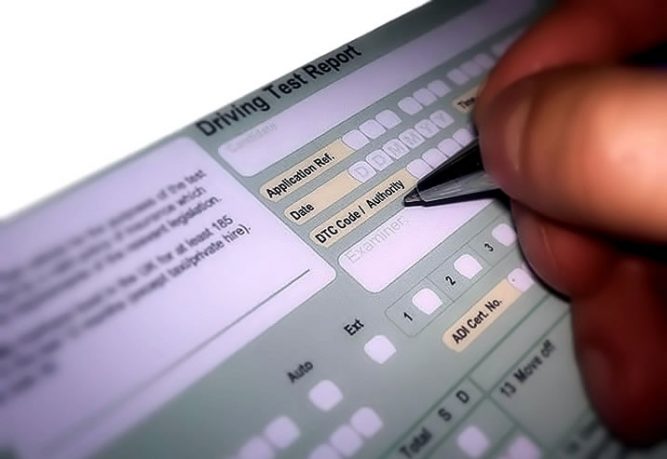 Between February 2015 to February 2016, the Driver and Vehicle Standards Agency (DVSA) have undertaken trials for the new 2017 practical driving test.

The DVSA state that this is to increase road safety and reduce the number of traffic accidents, particularly among young drivers.

The trials conducted between 850 driving instructors and 4,500 learner drivers is set to become reality for all, in England, Scotland and Wales from Monday 4 December 2017.

The driving test price will remain unchanged and though most driving instructors welcome a modern, realistic driving test, many have expressed concern over the reaction to the new test changes.

With waiting times already well in excess of 10 weeks at certain test centres, the fear is that learner drivers will be rushing to book their test before the new test procedures are implemented. This will clearly result in much longer test waiting times than those that currently hinder many test centres.


Driving instructors request that waiting times are significantly reduced before the new test is introduced. Whether the DVSA can reduce waiting times remains to be seen, though they are employing more examiners and opening new test centres to address the issue. The DVSA are also looking at test centre hours of operation in certain areas to include evening and weekends.

Changes Made for the December 2017 Driving Test

The grading system or pass mark for the 2017 driving test will remain unchanged. You’ll fail if you receive 16 or more driving faults or any serious or dangerous faults.

Will the Driving Test Changes Work?

It’s a little unclear until the changes are implemented and statistical data is analysed. The fact that young drivers represent the highest road collision rates isn’t always down to experience, but attitude. Perhaps more stringent procedures should be implemented such as:

Further details have been released by the DVSA in relation to the new driving test – in particular, some of the verbal instructions given by examiners to test candidates. For further information, see: