Home Can Learners Drive on a Motorway?

Can Learners Drive on a Motorway? 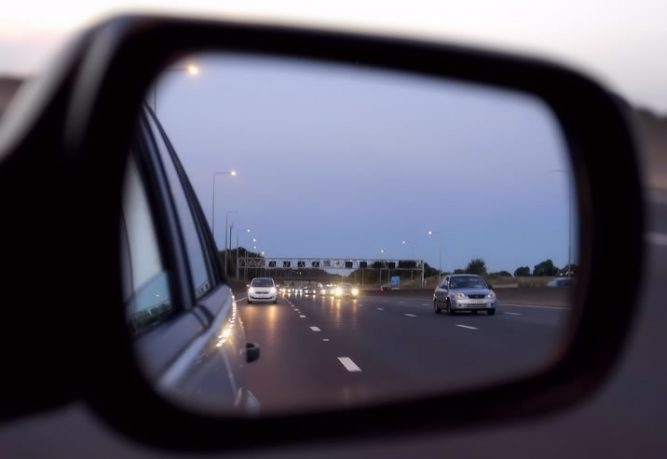 Ever since the introduction of the UK driving test back on the 1st June 1935, learner drivers have not been permitted to drive on motorways.


Compared to most other road types, motorways are relatively straight and have very few hazards. This means statistically at least, motorways are safe. In fact, they’re the safest roads that can be driven on within the UK.

With 2,300 miles of motorway within the UK (with an estimated 246,000 miles of all road types combined), these major routes are used by around 21 per cent of traffic.

Though statistically the safest road types, motorways require a level of driving and Highway Code proficiency. It seems somewhat shocking that a novice driver, having just passed the practical driving test can use a vehicle and trailer on a motorway – without any previous motorway driving experience.

Thankfully, in with the 2017 driving test changes, that’s set to be amended with learner drivers finally allowed to gain experience on motorways before taking the driving test and more importantly, before driving independently.


Rules for Learner Drivers on Motorways

Those teaching a family member or a friend to drive will not be able to provide lessons on a motorway, unless the supervising passenger holds a valid approved driving instructor (ADI) licence. The vehicle used for training must also have dual controls fitted.

Motorway driving will not be included in the new 2017 driving test. It is in no way compulsory that learner drivers are taught on motorways and is voluntary on the part of the learner. If the learner would like motorway training, it is for the ADI to decide when they are ready. This will enable the learner driver to:

Not all Learners will Receive Motorway Tuition

Firstly, a learner driver may decline to receive motorway tuition, secondly, motorways may not be within a reasonable distance from where the learner is receiving lessons.

If a learner is unable to receive motorway lessons due to the latter, driving instructors will typically use dual carriageways as they often resemble motorway driving. Failing that, Driving Test Tips offer tutorials and advice specifically for motorway driving.

When Can Learners Drive on Motorways?

Learner drivers can expect to take to the motorway sometime during 2018, though an exact date is yet to be confirmed. Until confirmation, it is still illegal for learner drivers to use motorways.