Motorway light signals are used on motorways to warn traffic of any dangers ahead or changes on the motorway such as roadworks or speed limit changes.


Due to the high speed of motorways, light signals are used to provide drivers with sufficient warning of any dangers or hazards in the road ahead.

Whilst driving, looking well ahead to locate motorway signals is important and to take action at the earliest possible stage.

You must not proceed further in this lane

This motorway sign may be used to indicate a lane closure due to an accident for example. A red cross with flashing red light will indicate the lane closure.

The amber flashing lights on this motorway signal indicate a hazard and you must change lane.

Leave motorway at the next exit 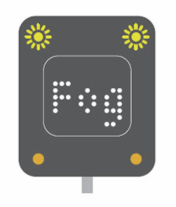 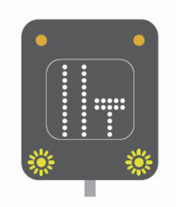 Signal indicating a particular lane ahead is closed. 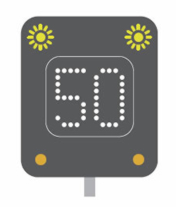 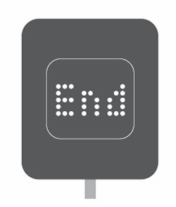 Signal indicating the end of any restrictions and normal driving can resume.

This particular signal indicates the green arrow lane is available to facing traffic. Red crosses lanes are closed to traffic facing the sign with the white diagonal arrow indicating that lane changes are required in the direction of the arrow.