Home Petrol or diesel car, which is better?

Petrol or diesel car, which is better?

Diesels are renowned for being economical and are typically the first choice for those wishing to make savings at the fuel pumps.


However, modern petrol engines have been designed to operate much more efficiently to meet the most stringent emission standards, making them more fuel efficient and eco-friendly than ever.

When asking ‘which is best, petrol or diesel?’ Some of these factors may determine your decision: 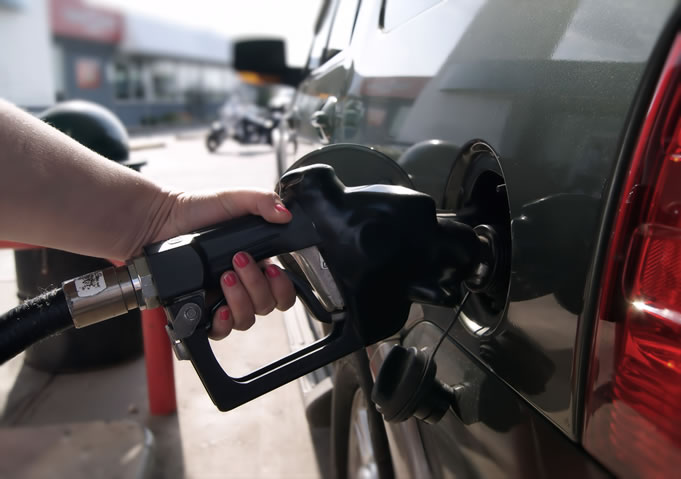 If MPG is the priority, diesel usually wins. However, a diesel may ultimately cost you more

In terms of pure mile-per-gallon economy, diesel wins almost every time. Some of the most economical cars can be found in in our fuel efficient cars guide. So we know that diesel is more often the most fuel efficient, but what in real terms is the most cost-effective, petrol or diesel?

As an example, let’s take a look at a popular mid-sized car, the Ford Focus. One version being petrol and the other a diesel. Both cars are very similar in terms of specifications, essentially the main difference being only the fuel type. We’re not going to compare vehicle tax costs in the example as a modern petrol cars can fall into the same tax band B as the diesel version listed below. The costs detailed are for example purposes as fuel prices will alter considerably over time.

are diesels cheaper to run than petrol?

After a time yes. But in this example of like-for-like cars, considering the higher purchase cost of diesels and the higher price per litre of fuel, it will take around four years of driving to see any financial benefit.

Generally those that change their vehicle regularly, or those that don’t cover high mileage each year (anything under 10,000 miles) will most likely benefit from the petrol equivalent of the make and model of car they intend on purchasing. Diesel cars cost more, anywhere between £1,000 to £2,000 more than the petrol version with the same or similar specifications.

With the advancement of petrol engines due to stringent regulations on emissions, petrol engine cars are not too far behind diesels in the emissions race. Any vehicle that falls into Band A vehicle taxation will see you paying zero pounds per annum. There’s a good selection of diesel cars that fall into that category. A petrol equivalent that falls into band B or C may only cost £20 or £30 per year to tax and so may offer little in helping you to decide whether to opt for petrol or diesel.

Diesels tend to go longer between services when compared to petrol engines. Although this is beneficial, replacement parts for diesel engines are typically more expensive than those in petrol engines, which on the whole off-sets any benefits.

Are diesels cheaper to insure?

Diesel cars aren’t ugly, cumbersome and noisy like they once were when compared to petrol cars. Diesels can be luxury and fast and as a result insurance providers tend to factor in risk of theft, accident and cost to repair or replace instead of instead of the type of fuel it uses.

If as a diesel car owner the better fuel economy didn’t benefit you as initially hoped, you should be able to claim back some of that high purchase price with good resale value. Diesels do cost more to purchase, but they hold their price better than the petrol versions. With great economy and low tax rates, diesel cars are always in demand and sell easily.

Diesel cars emit less CO2 than a petrol equivalent, around 20% less. Petrol cars are consistently becoming vastly more environmentally friendly however and in some cases, petrol cars can even outperform diesels in the green race.

Although diesels are generally better for the environment, they are more harmful for local pollution. Tiny particles are released by diesel engines that may aggravate those with respiratory conditions.

Should I get a petrol or diesel car?

With modern petrol engines closing the gap on the eco-friendly stakes, therefore making vehicle tax costs a little closer in comparison, deciding factors primarily lay at the fuel pumps and how much you pay. A diesel will benefit those that put the miles in each year. High mileage motorists, those that put in 20,000 miles and over will gain financially the most, whilst those motorists that cover 10,000 or less are almost certain to benefit from a petrol car. If fuel efficiency is the prominent factor, see our guide on:

Which lasts longer, petrol or diesel?

Many years ago, diesel powered vehicles were confined mainly to commercial use such as lorries, vans and taxis. Back then, the main priority was reliability and economy which resulted in very robust but essentially simple diesel engines, especially when compared to petrol engines. Such a robust and simple design is always going to last a considerable time.

These days however, your average car driver wouldn’t accept such a noisy, smoky and slow diesel powered engine. The modern diesel engine is much more refined to allow for quieter and smoother operation. Exhaust emissions were not once considered to be important, these days of course, thy are priority making diesel engines much more complicated than they once were.

To make diesel powered cars attractive to the modern motorists and by making them environmentally friendly has resulted in on-board computers and other various complicated components, essentially leaving diesel engines just as likely to breakdown as petrol engines. Research even suggests that diesel cars are slightly less reliable than petrol vehicles.

Diesel engines rev less than petrol versions and in general need to work less to achieve similar results to petrol engines. This may go some way to providing diesels with the reputation of a long mileage lifespan. Modern petrol engines have become so reliable and efficient however, they can easily pass the 100,000 mile lifespan that some petrol engines once used to struggle to exceed.