Careless driving as defined by police authorities and legal bodies as driving without due care and attention, and usually without reasonable consideration for other road users.

Careless driving covers many motoring offences but in general a driver may be stopped by the police, accused or convicted by court of careless driving if their driving falls below an expected safe standard where as a result, may put others at risk. Careless driving statistics show that 57% of those 16,000 drivers convicted each year of the offence, drove in this manner on a day-to-day basis and that 75% said they were surprised to be convicted of the offence.

Over 300 accidents occur each year on UK dues due the careless driving and without reasonable consideration for other road users. Due to such a high number of poor driving skills, the government are proposing to offer offenders of less serious cases of careless driving remedial training in place of penalty points on their licence.

Both careless driving and the more serious offence of dangerous driving can be applied to an road traffic incident caused either deliberately or by accident. Careless driving takes many forms from minor to major offences. Some typical careless driving examples and possible reasons may include but not limited to:

Examples that may include ‘without reasonable consideration for other road users’

Where careless driving results in a death, penalties will be harsher. ‘Causing death by careless driving’ is a newer offence and was introduced in the 2006 Road Safety Act. 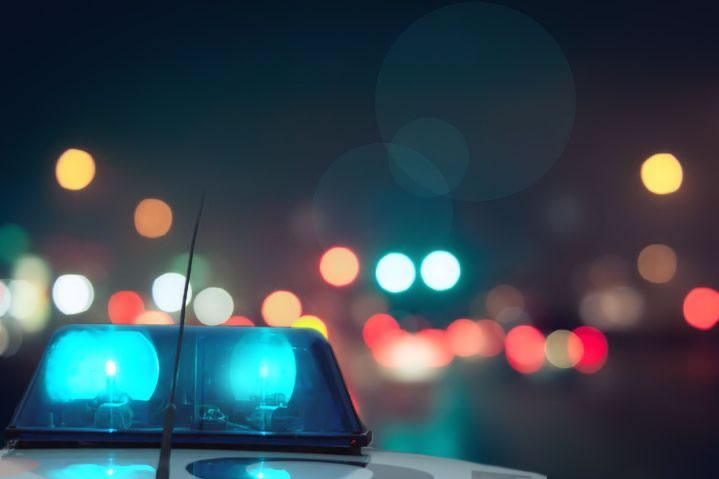 The penalty for careless driving varies considerably. If stopped by the police, the incident was minor and did not affect any other persons or property, a warning may be issued with no further action. More serious cases or where your actions affect other road users, pedestrians or property, you will receive either a Notice of Intended Prosecution detailing the offence, or a court summons will be issued. The careless driving offence attracts between 3-9 penalty points, a fine of up to £2,500.

The amount of penalty points obtained up to a maximum of 9 and the amount an offender will be fined up to a maximum of £2, 500 depends on the seriousness of the offence and is determined by the court. A discretionary driving licence disqualification may also be imposed for serious offences. Causing death by careless driving will see a mandatory licence disqualification and the option of a custodial sentence.

The fine for careless driving is determined by the court and may range from a relatively nominal amount to a maximum of £2,500. The fine for causing death by careless driving is unlimited. New laws allow for the police to issue drivers for less serious offences such as tailgating and middle lane hogging a £100 fine and three penalty points. For these less serious offences, there will be no requirement to attend court.

Causing death by careless driving has a maximum custodial sentence of 14 years.

Careless driving conviction codes are located on the paper counterpart of a drivers licence along with the amount of time the offence must remain on the licence. Conviction codes CD10 – CD30 must stay on a driving licence for 4 years from the date of the offence.

Conviction codes CD40 – CD70 must stay on a driving licence for 11 years from the date of the conviction.

Conviction codes CD80 and CD90 must stay on a driving licence for 4 years from the date of the conviction.

Many drivers who are stopped by police or are convicted of careless driving are unaware of their insufficient and poor driving skills, and by imposing a fine and penalty points will likely not rectify those issues. The careless driving law as it currently stands puts heavy workload on police forces and courts. To increase driving skills, the government is proposing a Fixed Penalty Notice – typically 3 to 6 penalty points and a £100 fine or the option to attend a remedial training course paid for by the offender for less serious careless driving offences.

Car insurance companies view careless drivers or those driving without due care and attention as an accident waiting to happen. So it’s no surprise that those convicted of careless driving see a large insurance increase. Convicted drivers are typically going to see almost a 30% increase on their current car insurance premiums. The increase on insurance can often far exceed the original fine imposed, especially considering the penalty points remain on a drivers licence for a minimum of four years.

Fines will generally be much higher than those imposed by careless driving and are unlimited. A crown court can order a custodial sentence of up to two years although a magistrates court can order imprisonment for up to six months along with a maximum fine of £5,000.

Continue to read on other various driving offences plus the fines and penalty points imposed.