The battery for the Ford Ka lasts for roughly 3 to 4 years and when purchasing a new battery, look for the CR2025 or CR2032 type. Essentially the CR2032 battery is a little thicker than the CR2025, meaning it has higher energy capacity so will last longer. Both batteries will fit the Ford Ka key fob. 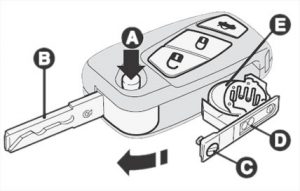 Use this guide to change the battery in your Ford Ka / Ford Figo Mk2, second generation 2008-2014 remote key fob. 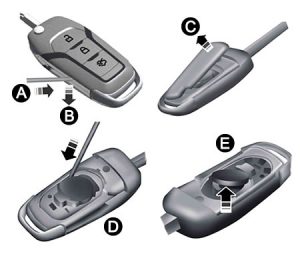 Use this guide to change the battery in your Ford Ka / Ford Figo Mk3, third generation 2015 to present remote key fob.