Home Dashboard Warning Lights Why is the Battery Light on in my Car?

Why is the Battery Light on in my Car? 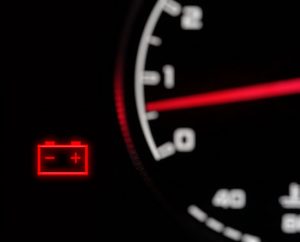 What to do if the Car Battery Light Comes on