Whilst booking a theory test, you were previously able to select the option of a voiceover to take the theory test in a different language other than English or Welsh.

The theory test had 21 languages available to be taken and is ideal if English is not your primary language or if you have difficulty understanding written English.

From 7 April 2014. the DVSA ended the ability to choose from 21 language voiceovers or to have an interpreter on the theory test. 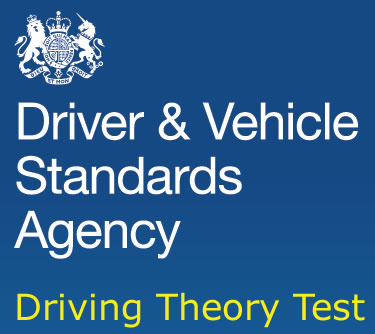 How does the voiceover work

Driving theory test candidates will no longer be able to use foreign language voiceovers and interpreters during their theory test from 7 April 2014. This is to ensure that all new drivers will fully understand the United Kingdom traffic information and emergency updates allowing for safer travel. This also aids in reducing the amount of fraud.

The 21 languages that were previously available for voiceover on the driving theory test were:

Foreign language interpreter / translators are no longer permitted in the driving theory test. Candidates with dyslexia or other reading difficulties will still be able to take their theory test with an English or Welsh language voiceover

Dyslexia or other reading difficulties